Nivaria Beach is located in Abades, a small coastal village with white houses in the south of Tenerife. It is a privileged area, with more than 3,300 hours of sunshine per year. During summer, trade winds make the temperatures mild, which means the heat is not as suffocating as in other areas in the south of the island. This stretch of coast is known for its seabed and there are several diving schools in the area.

Our apartments and villas are located in an exceptional situation: facing the sea, 4 minutes walk from the beautiful Playa de los Abriguitos. It extends through one of the best preserved areas in the south of Tenerife and its ecosystem has been practically preserved intact. It has dozens of rocky coves and is a paradise for scuba diving. 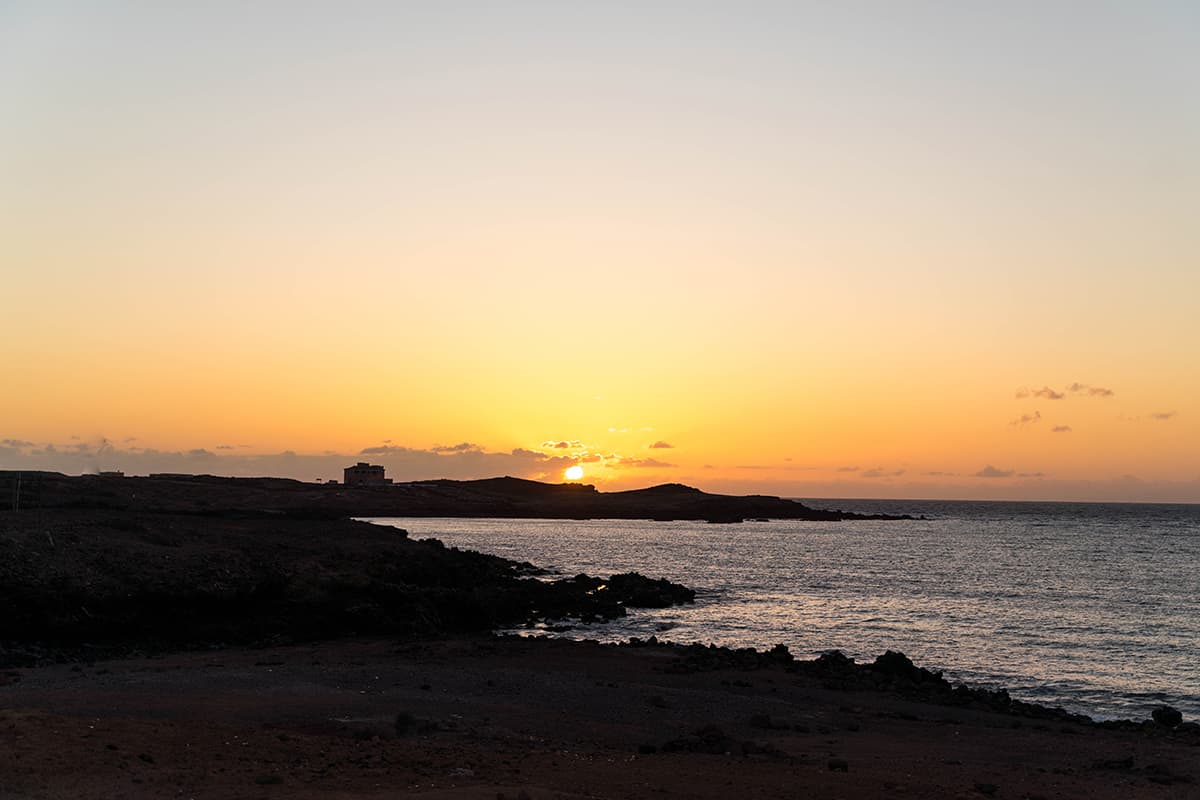 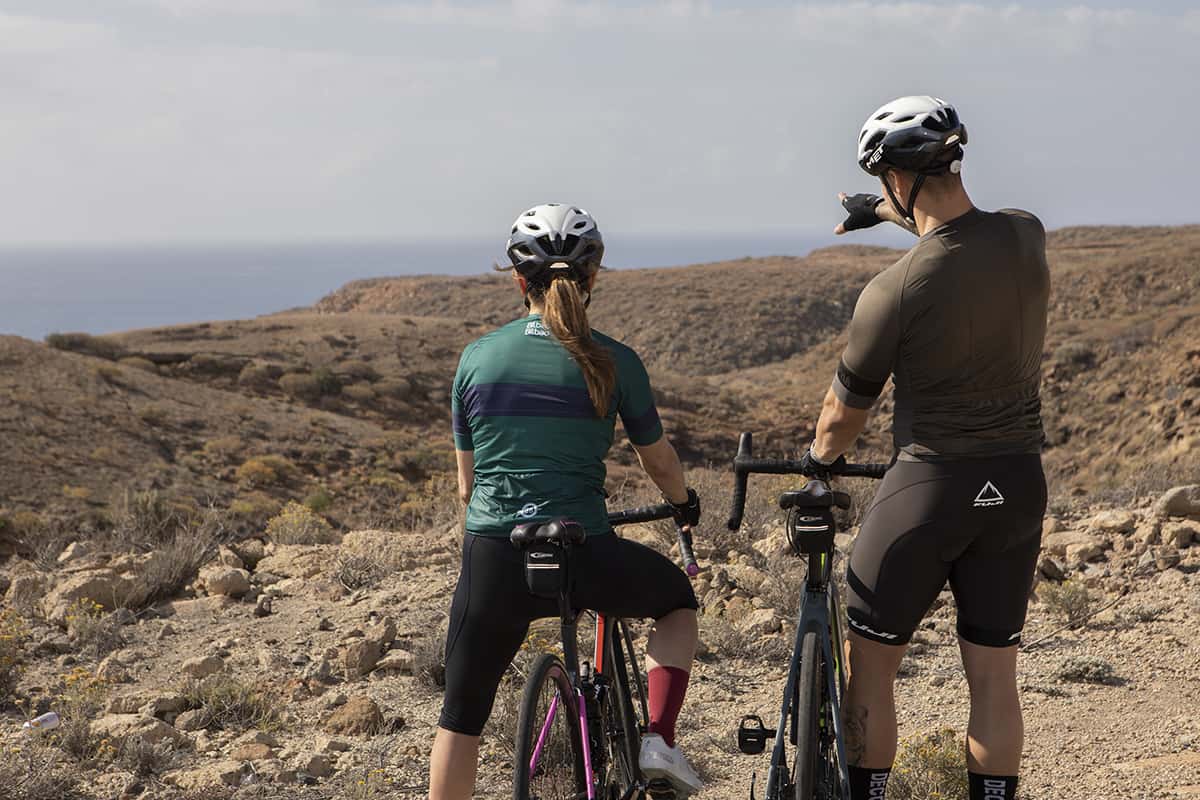 The surroundings have a multitude of paths to explore on foot or by bike, such as the one that connects with the beautiful Abona lighthouse or El Poris Beach. In the immediate vicinity, its rock formations are internationally known for climbing. If you like Golf, some of the most popular courses on the island are just 15 minutes away by car. At dusk, tourists and locals gather in the town’s bars and restaurants for dinner or a drink while chatting animatedly. In addition, there is a supermarket less than 100 meters from our resort.

Thanks to its quick access to the highway, it is perfect for lovers of active tourism who seek to mix the tranquility of a vacation away from the hustle and bustle of the big tourist centers of Tenerife, with excursions around the island. Nivaria Beach is 10 minutes away by highway from the South Tenerife Airport and 25 from Santa Cruz de Tenerife or La Laguna. In the vicinity there are also a couple of supermarkets to do the shopping, in case you do not want to travel by car.

You can find out more about which cookies we are using or switch them off in settings.

This website uses cookies so that we can provide you with the best user experience possible. Cookie information is stored in your browser and performs functions such as recognising you when you return to our website and helping our team to understand which sections of the website you find most interesting and useful.

Strictly Necessary Cookie should be enabled at all times so that we can save your preferences for cookie settings.

This website uses Google Analytics to collect anonymous information such as the number of visitors to the site, and the most popular pages.

Please enable Strictly Necessary Cookies first so that we can save your preferences!